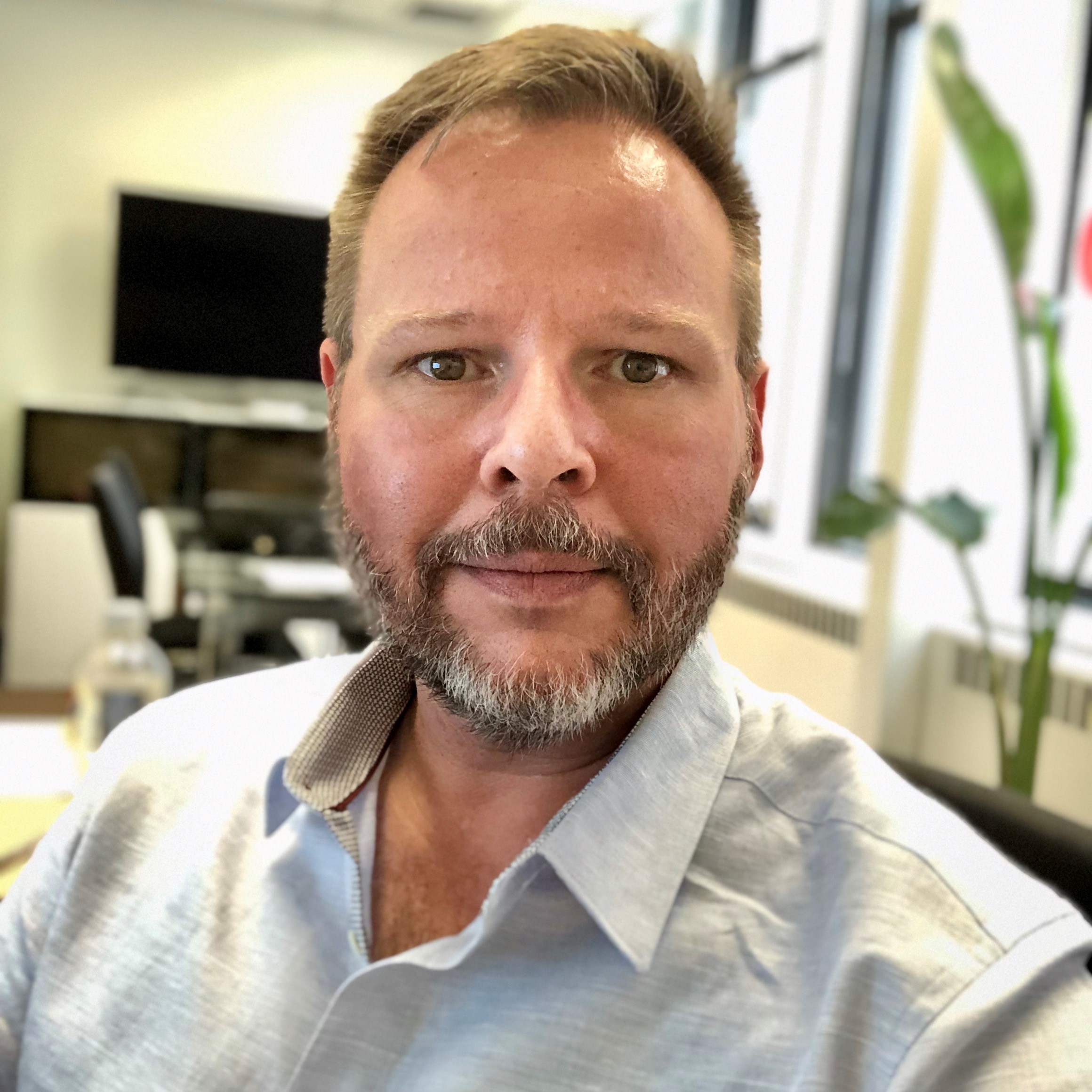 Messenger RNA (mRNA) degradation plays a critical role in regulating transcript levels in the cell and is a major control point for modulating gene expression. mRNA stability is as vital as transcription in determining steady state RNA levels; but it is comparatively less understood. For over 40 years, it has been appreciated that in dividing cells, mRNA turnover is tightly coupled to the translation status of the message. Specifically, mRNA that is efficiently translated is more stable than mRNA that is poorly translated. The nature of this relationship has been a mystery. My lab has studied the interrelationship between mRNA translation and mRNA stability as a platform to investigate how mRNA half-lives are determined. A series of discoveries from my group have uncovered that a significant determinant for RNA degradation that substantially contributes to differential half-lives is the genetic code itself and a concept termed “Codon Optimality”. Specifically, we have shown that mRNA decay rates are dictated by the percentage of codons deemed ‘optimal’ (based on the abundance of their cognate tRNAs relative to demand). We hypothesized that optimal codons are decoded by ribosomes more rapidly, while non-optimal codons are read more slowly (due to limiting tRNA concentration and base-pairing thermostability. Thus the rate at which the ribosome decodes a mRNA ultimately determines transcript fate. Now we study how regulation is built into this system by looking at 1] how the mRNA degradation machinery interacts with the ribosome 2] how features such as RNA modifications can impact codon optimality and 3] how tRNA biology can ultimately impact mRNA levels.  Lastly, we are harnessing these discoveries, pushing open this exciting field, and leveraging our findings towards the development of novel therapeutics.